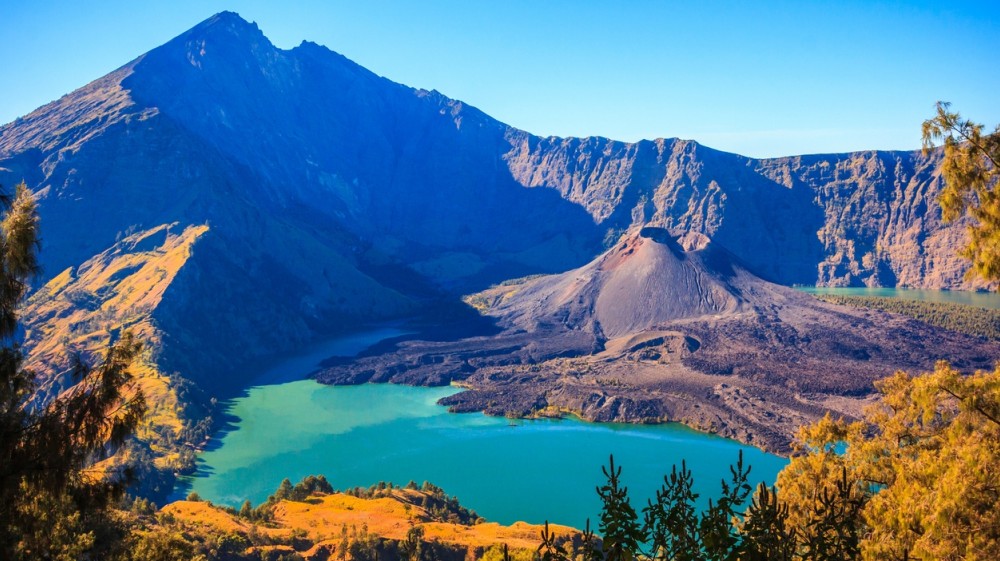 Indonesia may come to mind with endless beaches, islands, and seas. But Indonesia also has a lot of mountains, 129 volcanoes on the “Ring of Fire”. Some mountains are active, some even very active, and some not. A lot of people, local or international tourists hike these mountains for they own reason.

I have a friend whose hobby is hiking. As a girl, Afifah dreamt to summit any volcano and prayed for it. She want to see the eternal bloom, edelweiss. An opportunity to go hiking along with campus friends came up on 2010 to hike Mount Gede, Bogor, the closest mountain she could reach from our campus. And now, she’s already summit six different mountains, including the highest volcano in Indonesia, Mount Kerinci.

She did summit Mount Gede three times, Mount Pangrango twice, and Papandayan twice. For her, its a fun and addicting activity. I asked her, where is the fun? You get very tired for hiking to top, stop for a night, and come home exhausted. So why do that? And her answer, “I can’t explain it to you. Just try it yourself and you’ll understand.”

HIking is inherently dangerous activity I heard stories about people going missing for several days or even found dead doing hiking. So personally, I didn’t care too much about hiking. The first mountain I hike was, believe it or not, le Moléson, Switzerland. I was doing semester abroad and have vacation at my friend’s home. Her sister asked me if I want to accompany her to reach summit via ferrata (iron path). “It will be safe, there will be ladder, and iron rope to attach our self. You have to try it.” So I was convinced, what are the chances I’m going back there.

I wanted to do something worth to remember. And it turn out very very scary for me. So many times I cried in fears during that via ferrata trip. We had to climb a seriously steep cliff, narrow ridge, and there are nothing we can do except go on. I was just chubby girl whose scariest experience is hop on roller coaster. That time, I really faced my fears and that night I had nightmare that I was still doing via ferrata.

But I’m glad I did it. Now I feel like I can do things I previously think is impossible, including hiking volcanoes. So after few months back in Indonesia, I joined Afifah and other friends on her second journey to Mount Pangrango, Bogor. At first, the trip was not that hard, there are clear path from stone. And it get harder especially near the summit where it gets very steep, there are no clear path, and so many challenges.

For my friends who were already pro, steep track looked like nothing to them and I was a total wuss. But they stood by me and helped me. When I arrived at the top, I almost cried in relieve. For twelve hours we climbed, had two long break three times and several short water breaks, and finally the summit. I was so proud of myself. Then we sat our camp at Mandalawangi, an edelweiss field.

Resting at small waterfall on the way to summit, Mount Pangrango

After the shock and exhaustion faded, came the joy of being with friends, enjoying a cup of coffee under starry sky that put city light on shame. In the morning, sunrise was beautiful, we made breakfast, sang, chat and before I realized it was already time to packed up and come down. Coming down is exhausting too.

I don’t want to hike another mountain for like five months after all that. But now, I am ready to do it again. It was worth all the pain. Afifah said I was not bad at all, Mount Pangrango has hard track. Her first mountain, Mount Gede, was easier So yeah, I was happy.

When I asked Afifah would she go to hike Mount Jaya Wijaya (tallest mountain, not volcano, in Indonesia), she said she would not. For her it is not about the prestige, or competition who’s got the most summit, but about being with herself. She love the movement when she have to use all of her muscles when hiking and she love the view. And all is not worth putting yourself in danger.

Many hiker get serious harm when they lack of preparations or made wrong estimation about their own limit. Mount Jaya Wijaya is too hard (and also too expensive) for her, she concluded. She do still want to hike other mountain like Cikurai and Argopuro. Touristic mountains like Bromo and Ijen is on her list after having her own family, for now she’d like to go on more adventure.

For me, hiking gave valuable lessons i can apply to everyday world because the challenge is more mental than physical, It taught me how to be brave and tenacious. Because when I’m not quitting, at some point it will be paid off. Joshua Becker put reasons why everyone should climb a mountain and I agree with him.

Preparation is everything. Bring enough foods and water, wear a good shoes, bring warm clothes, have a raincoat ready, it is all impotant. But the most important preparation is on your physical health. If you’re a routine jogger, good, you’re set. But if you a potato couch (like me) try to jog every morning the whole week or month before you hike. It will kelp you to have endurance you’ll need. You don’t want to make trouble for your team because you wanna go home and you can’t take it anymore, do you?

Don’t overestimate yourself. If you feel you can’t walk at mall for two hours, then forget about walking steep angle for ten hours. Find suitable mountain to hike. Indonesia has a lot of choices. Get information about how the track gonna be, and adjust yourself accordingly. Also when you are already hiking, and feel exhausted or sick, don’t be ashamed to tell your team you want a break. Do not put yourself in unnecessary harm.

Have a great team to hike with. They don’t have to be all experience hikers, but one or two is highly advisable. It is important to go with someone who is already familiar with the track. It will reduce the chance of getting lost. They also can guide you where the best place to set up a camp, where to get water, how to deal with hypothermia, etc. Remember, hiking could be dangerous.

Believe in yourself. Once you decided to go hike, put right mindset and have faith in yourself. Those little steps will get you closer and closer to the top. You can prove to yourself that you are not a quitter. 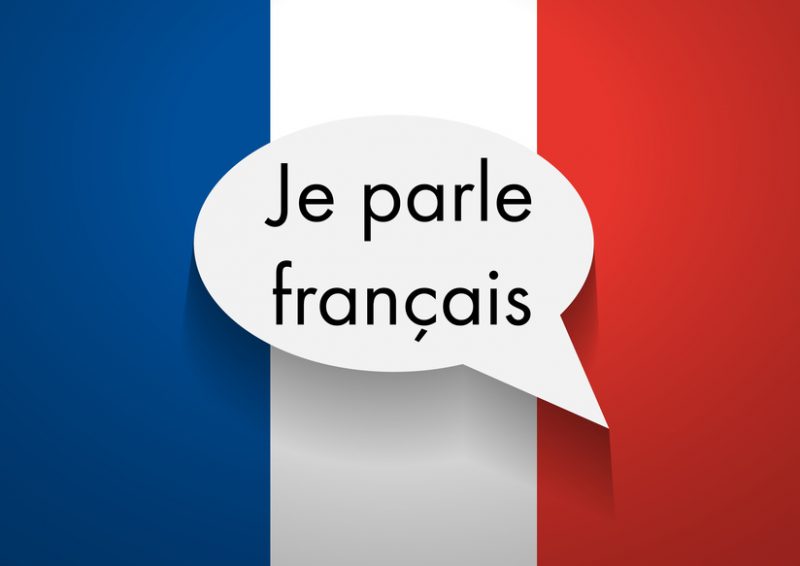 The French language, or La langue de Molière as the French call it, is one of the most impressive and…

The 30-Second Trick for How to Speak Latin

1 way it’s possible to think of languages is like muscles that will need to get trained. While languages make-up… 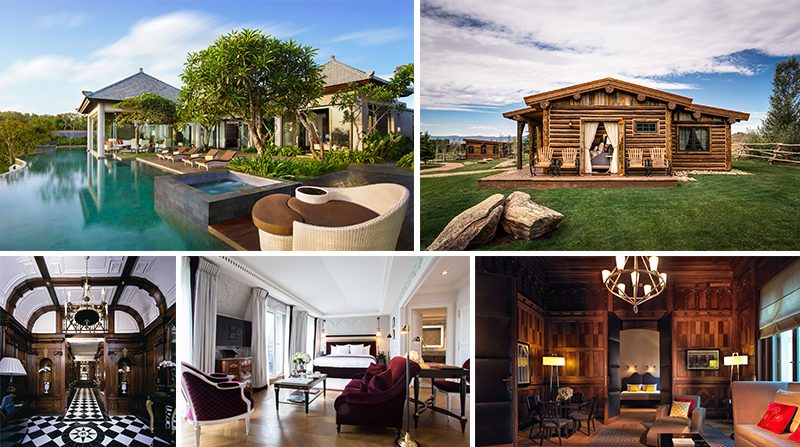