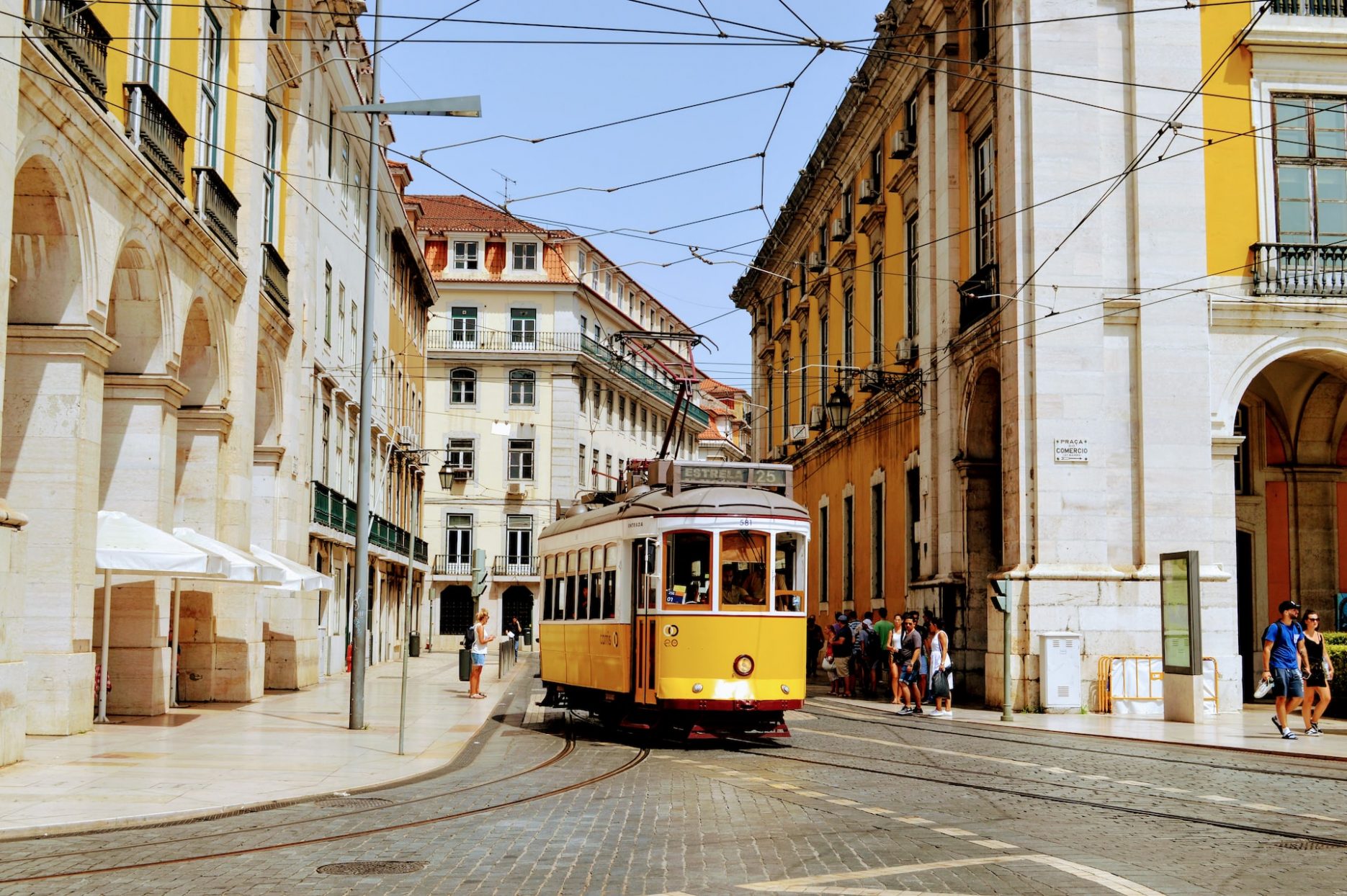 Portuguese culture is steeped in tradition, from the food to the music to the festivals. Portuguese cuisine is known for its hearty dishes and fresh seafood. The national dish is bacalhau, a salt cod dish that can be prepared in hundreds of different ways. Fado is a type of traditional Portuguese music that is often melancholic and reflective. Festivals are a big part of Portuguese culture, with the biggest and most well-known being Carnival. This festival takes place before Lent and is a time for revelry and fun. Other popular festivals include Sao Joao, which celebrates the summer solstice, and St. Anthony’s Day, which is a celebration of Portugal’s patron saint.

The Portuguese lifestyle: food and fado

The Portuguese are passionate about their food and wine, and this is evident in the abundance of restaurants and cafes that can be found in every city and town. The cuisine is based on fresh, local ingredients and features a variety of seafood dishes. One of the most popular items on any Portuguese menu is bacalhau, a dried and salted codfish that is often served with potatoes and eggs. Other popular dishes include caldo verde (a kale and potato soup), cozido a portuguesa (a stew made with beef, pork, and vegetables), and francesinha (a sandwich made with bread, ham, sausage, and cheese).

When it comes to wine, Portugal is best known for its port wines, which are typically sweet and served as a dessert wine. However, the country produces a wide range of red, white, and sparkling wines that are perfect for any occasion.

In addition to its delicious food and wine, Portugal is also famous for its music. The most popular type of music is fado, a melancholy style of singing that often tells stories of love, loss, and longing. Fado music is usually accompanied by guitarra portuguesa, a 12-string instrument similar to a guitar.

Festivals in Portugal: a celebration of culture

Portugal is a land of festivals, and each one celebrates something different. From the world-famous Carnaval in Lisbon to the more low-key celebrations in the countryside, there’s something for everyone to enjoy.

Carnaval is perhaps the most well-known of all the Portuguese festivals. It takes place every February and is a huge street party that lasts for days. Revelers dress up in costumes, dance to music, and enjoy the festive atmosphere.

Other popular festivals include São João, which is held in June and celebrates the summer solstice, and Santos Populares, which takes place in July and honors three of Portugal’s most popular saints.

But it’s not just the big festivals that are worth checking out. smaller, more local celebrations are also a great way to experience Portugal’s culture and traditions. Many villages have annual festivals, which usually involve food, music, and dancing.

Portugal is known for its relaxed and easy-going lifestyle. The Portuguese are friendly and welcoming, and visitors to the country are often struck by the laid-back atmosphere. There are, of course, certain customs and traditions that are unique to Portugal – some of which may take a little getting used to! Here are some of the most important things to know about Portugal and its customs.

One of the first things you’ll notice in Portugal is that mealtimes are later than in many other countries. Lunch is typically served between 1pm and 3pm, while dinner isn’t usually eaten until 8pm or 9pm. This can be a challenge for visitors who are used to eating earlier, but it’s worth getting used to as the food is often very good.

If you’re invited to a Portuguese home for a meal, there are a few things to keep in mind. Firstly, it’s considered impolite to be late – so make sure you arrive on time. Secondly, it’s customary to bring a small gift for your hosts, such as a bottle of wine or a box of chocolates. And finally, don’t be surprised if the meal goes on for several hours!

When it comes to drinking, there are a few things to know about Portugal. Firstly, it’s perfectly normal to have a glass of wine or beer with lunch or dinner. Secondly, it’s considered impolite to drink too much – so pace yourself! And finally, if you’re out in a bar or nightclub, it’s customary to buy a round of drinks for your friends now and then.

Portuguese language and its features

Portuguese is a Romance language that originated in what is now Portugal. It was first spoken by the people who lived in the area of modern-day Portugal during the 12th century. Portuguese has since spread to other parts of the world, becoming the official language of countries such as Brazil, Mozambique, Angola, and Cape Verde. Portuguese is also one of the most widely spoken languages in the world, with over 200 million speakers.

Portuguese is a very expressive language and is known for its lyrical quality. It is also considered to be a very romantic language. Portuguese has a lot of loanwords from other languages, including Arabic, Hebrew, Japanese, and Chinese.

Portuguese is a very phonetic language, which means that words are pronounced exactly as they are written. This makes it a great language for beginners to learn.

Lost in Translation: The Problem with Email

When it comes to email, we often think of it as a quick and easy way to communicate. But the… 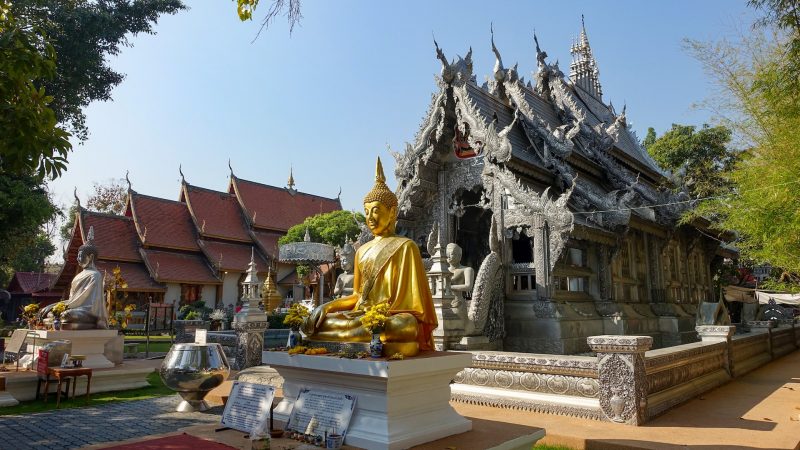 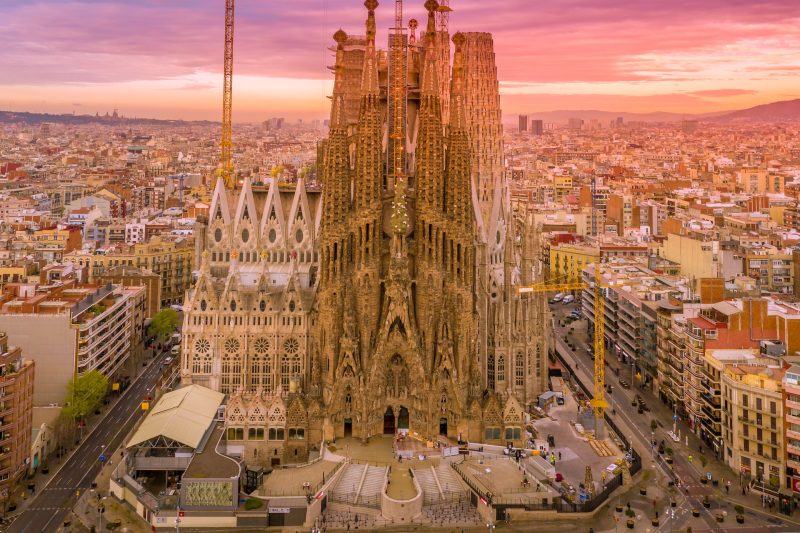 The Evolution of Spanish language

Spanish is a Romance language that originated in the Castile region of Spain. It is one of the five most…

How Learning Latin Can Prepare You for International Traveling